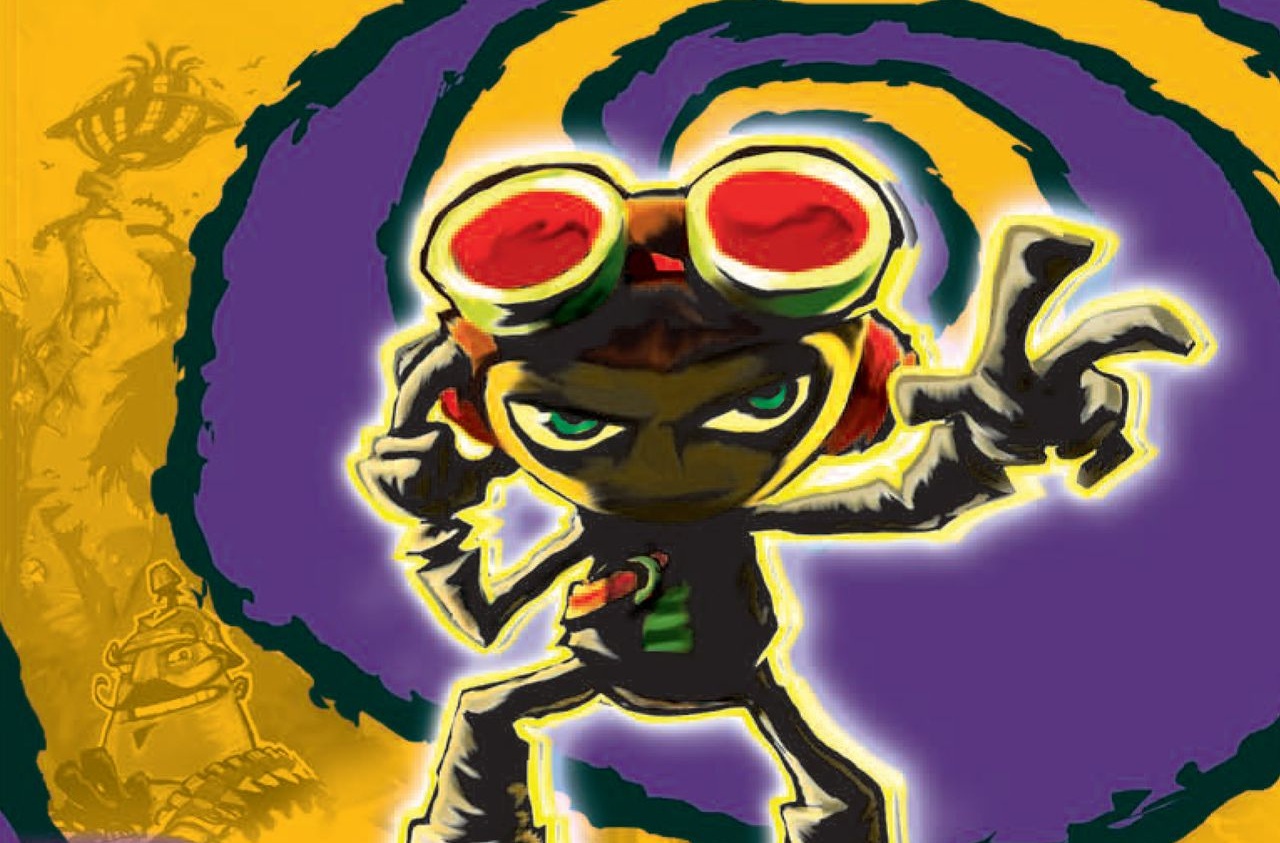 I used to believe that the path from thought to language traveled only in one direction. It seemed to me that spoken and written words were a poor approximation of the mind’s inner workings, a crude limitation of this dreadfully physical plane of existence. Of course, now that I’m older and wiser (or at least just older), I look back on such naively dualist arguments with chagrin. Our minds and bodies, our thoughts and actions—who we are and what we do—these things are deeply intertwined. It’s not only the case that how we think affects what we say, but also that what we say affects how we think.

There’s a well-worn rhetorical device known as “metonymy”. In general, the term refers to the use of a word or phrase as a surrogate for a related concept, like calling a businessman a “suit”. Its most frequent use by far, though, is when we refer to some collective entity using a simpler, related word, like referring to the American film industry as “Hollywood” or the executive branch of the United States government as “The White House”. Like any part of language, metonymy is a mechanism for conveying meaning and processing the world around us. However, when using certain figures of speech—especially very common ones—we need to be conscious of how they subtly change our minds, lest they subvert the clarity of our thought. And while I don’t believe that using the term “Hollywood” places us in danger of confusing a $10 billion industry with 25 square miles of movie sets in southern California, I do believe it places us in danger of forgetting that “Hollywood” isn’t actually a real thing, but rather sort of a metaphor. The film industry doesn’t think as one mind, and it doesn’t act as a single entity.

The link between violence and video games has been debated pretty much as long as we’ve had both violence and video games, though it’s periodically reinvigorated by current events. The number of ludicrous arguments I’ve heard and read about the subject is astounding, and seems to be bounded only by the number of idiots in the world with a microphone or Internet access. Usually these arguments are a cocktail of ignorance and deliberate misinformation, like claiming that the point of Bioshock is to murder “defenseless, cowering girls”or passing off obscure, poorly-made, intentionally provocative Flash games as mainstream media. However, inane ramblings like these aren’t what bother me the most about this discussion. What bothers me the most is something much more subtle, yet fundamental: the fact that folks on all sides of the debate keep talking about “violent video games” and “the video game industry” as though these are coherent, well defined concepts. It’s as though these terms metonymns for some broader concept, except that the broader concept has never been made clear to anyone, least of all me.

When I read the words “violent video game” in the news, what does it mean? Is it a photo-realistic first-person shooter, like Call of Duty or Battlefield? What about less realistic games like Halo or Gears of War? Does this nebulous category only include games with violence against humans, or does it include crimes against robots, aliens, and/or mushrooms? What about something like the Binding of Isaac, a game with a charmingly adorable art style and whose disturbing level of violence is largely due to the fact that it draws its inspiration from the brutality of the Old Testament? Similarly, who are we trying to blame for selling this filth to our children? Publishers like Activision or Ubisoft? The developers of AAA games? Indie devs? What about the designer who makes a violent game as a vehicle for social commentary, or the government contractor who develops a serious violent game for the military?

As a researcher myself, I fully support pursuing a greater understanding of the psychological and sociological effects that our ever-evolving media have on our cognitive development, our relationships with one another, and our society as a whole. (Since we’re handing out research funding anyway, let’s also give more money to cancer research and NASA.) There’s some great questions to be answered, like how does imagery of physical violence affect our brains and bodies, and how does interactivity and the agency of the user change these effects? Is there a link between simulating violent acts and aggression, and between aggression and violent acts in practice? Why is obliterating one of my friends in Halo with a rocket launcher so much fun? As we ask these questions, though, we must remember that one of the first and most important lessons of science is attention to detail… and if we don’t even fully understand the words we’re using to talk about these concepts, then we’re a very long way from getting any answers.